Apart from pure water and the craftsman's passion nothing else is added. The result is a fresh, clear dry gin with the delicate taste of Elderflowers. Drink with tonic, as a Martini or in your favourite cocktail.

Nose: classic juniper and coriander, with a touch of zesty citrus and a flourish of elderflower.
Taste: this is a full flavoured gin with the rich mouthfeel of elderflower. Tones of coriander and juniper load onto a burst of citrus, followed by the emerging floral notes, a touch more citrus, a hint of vanilla and then the dry, fragrant elderflower.

Gin
Gin is a spirit which derives its predominant flavour from juniper berries (Juniperus communis). From its earliest origins in the 16th century, gin has evolved from use in herbal medicine to an object of commerce in the spirits industry. Gin was developed on the basis of the older genever. (Genever is not gin at all and is its own category protected by its own AOC) Genever became popular in Great Britain (particularly in London) when William of Orange, leader of the Dutch Republic, occupied the English, Scottish, and Irish thrones with his wife Mary. Gin is one of the broadest categories of spirits, represented by products of various origins, styles, and flavour profiles that all revolve around juniper as a common ingredient.

All gins are made with ethyl alcohol alcohol flavoured with juniper berries (juniperus communis) and other flavourings. The ethyl alcohol used must be distilled to the minimum standards stated in the EU Spirit Drink Regulations. In all types of gin, the predominant flavour of must be juniper, and they must have a minimum retail strength of 37.5% abv. According to the EU Spirit Drink Regulation 110/2008, the sole legal source for spirit drinks produced within the EU, there are three definitions of gin: gin, distilled gin and London Gin.

Distilled gin:
Distilled gin is made in a traditional still by:
a. redistilling neutral alcohol in the presence of natural flavourings.
b. There is no minimum strength laid down for the resultant distillate.
c. After distillation, further ethyl alcohol of the same composition may be added.
d. Additional flavourings may be added after distillation and these can be either natural or artificial flavourings.
e. The distillate can be further changed by the addition of other approved additives since there is no prohibition on their use in the definition.
f. Water may be added to reduce the strength to the desired retail level.
g. There is no restriction on the colouring of distilled gin with approved colourings.

Other types of Gin:
Old Tom Gin (or Tom Gin or Old Tom) is a gin recipe popular in 18th-century England. In modern times, it became rare but has experienced a resurgence in the "Craft Cocktail" movement. It is slightly sweeter than London Dry, but slightly drier than the Dutch Genever. Old Tom Gin is most famously used in the Tom Collins and Martinez cocktails but is also delicious in a Ramos Gin Fizz.

Plymouth Gin is a Protected Geographical Indication that pertains to any gin distilled in Plymouth, England. Infused with more roots, this style of gin has an earthier flavor with softer juniper notes than other styles.

New Western Dry Gin began to be used in the early 2000's to describe a number of new gins that have pushed the boundaries of the spirit's definition that relies on the dominance of juniper. 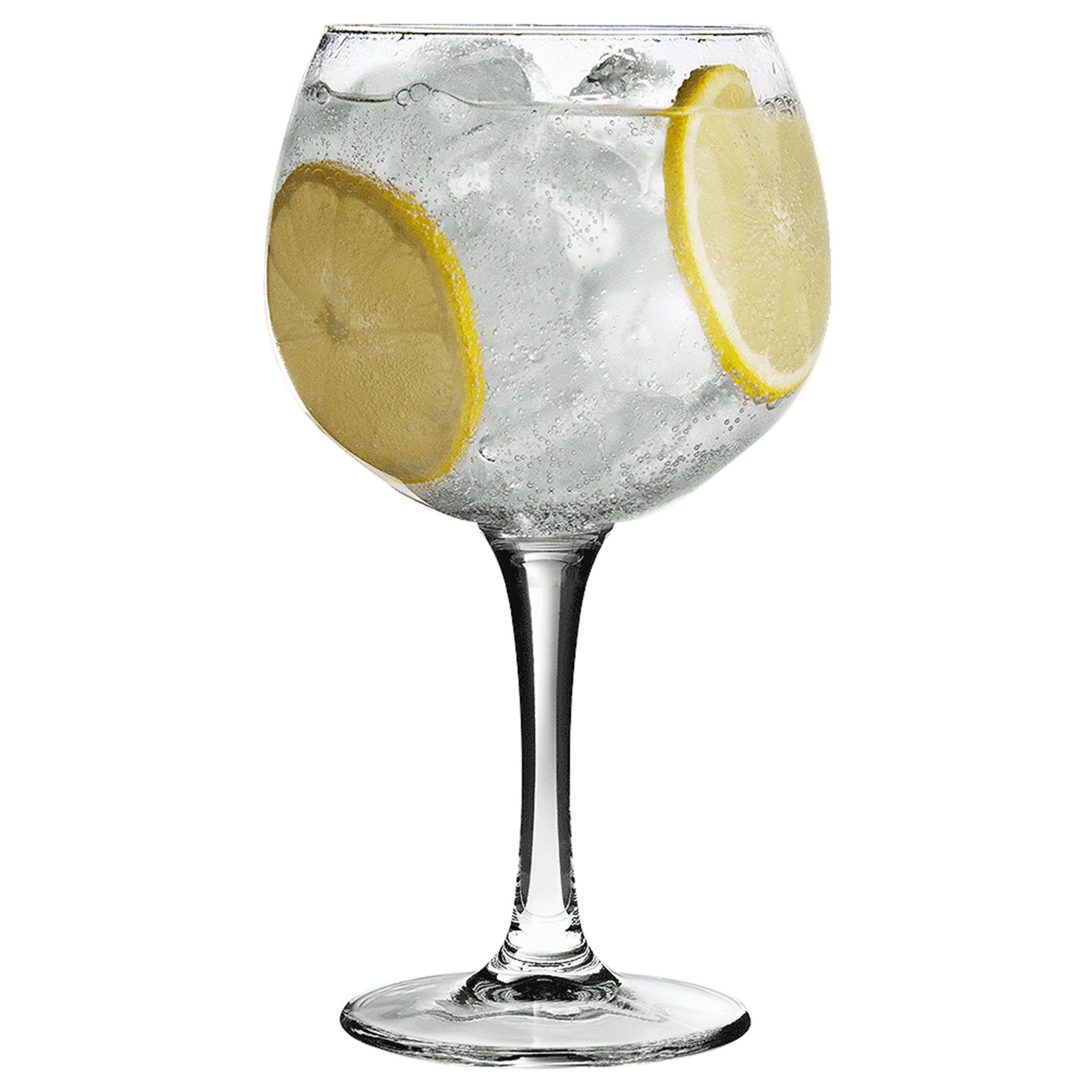 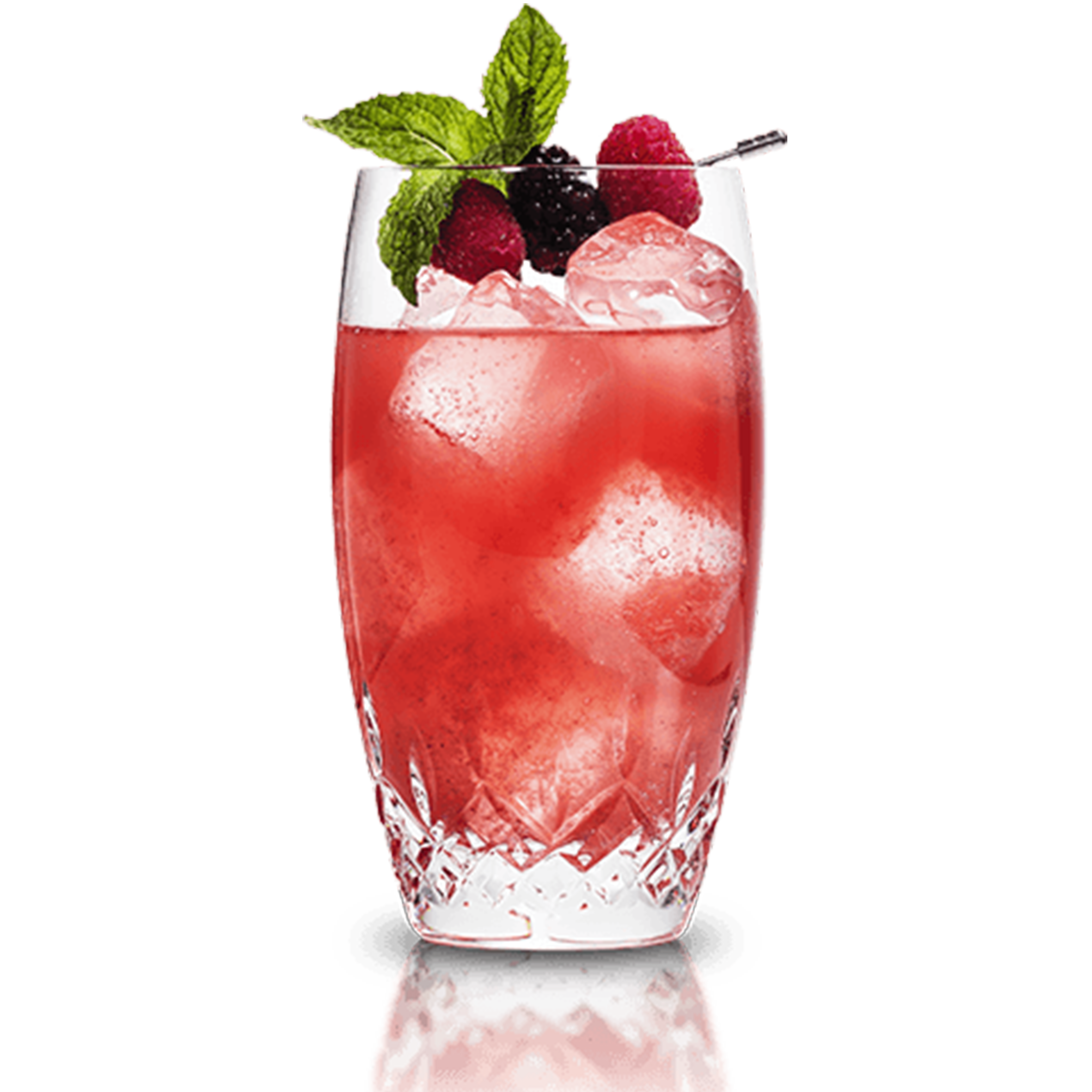 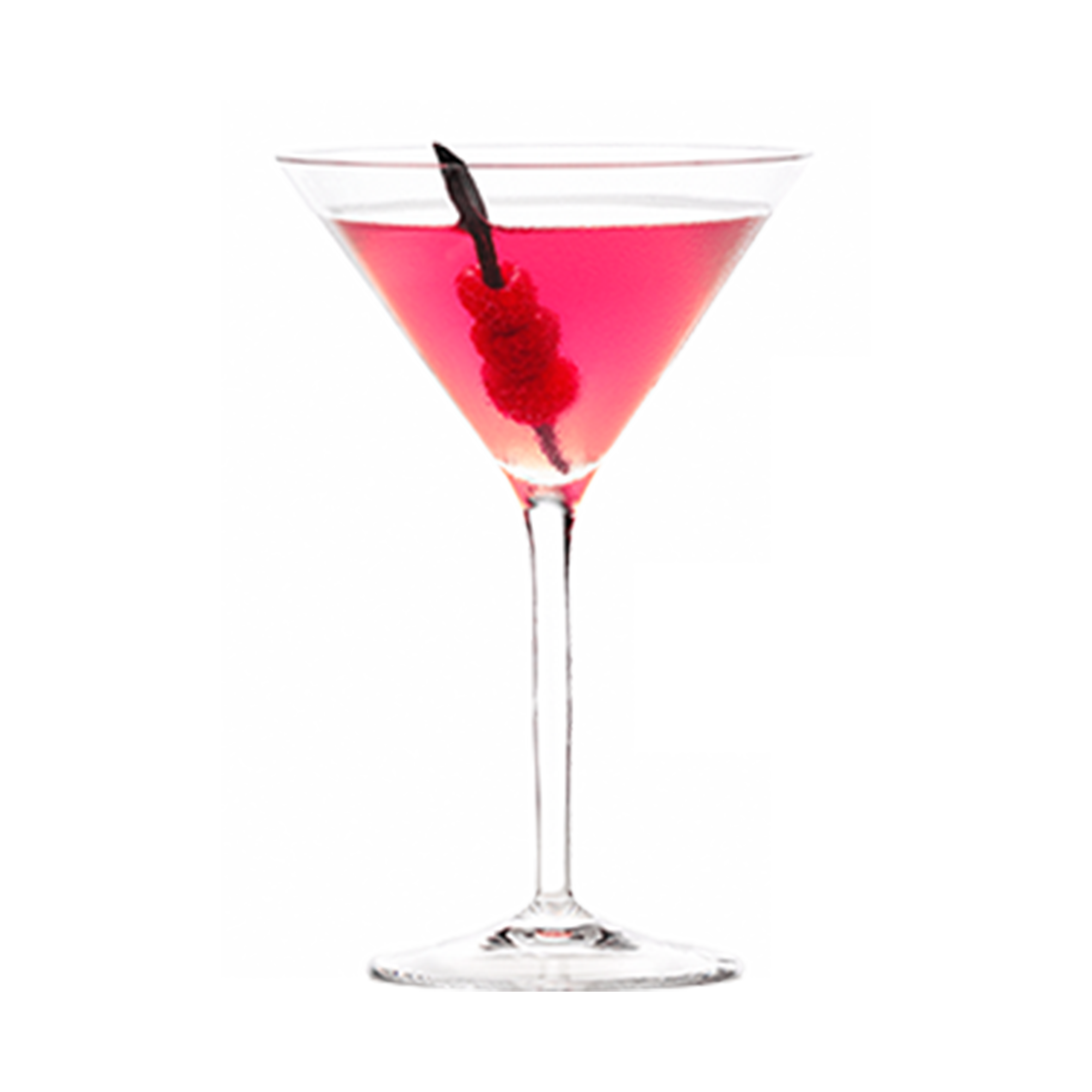 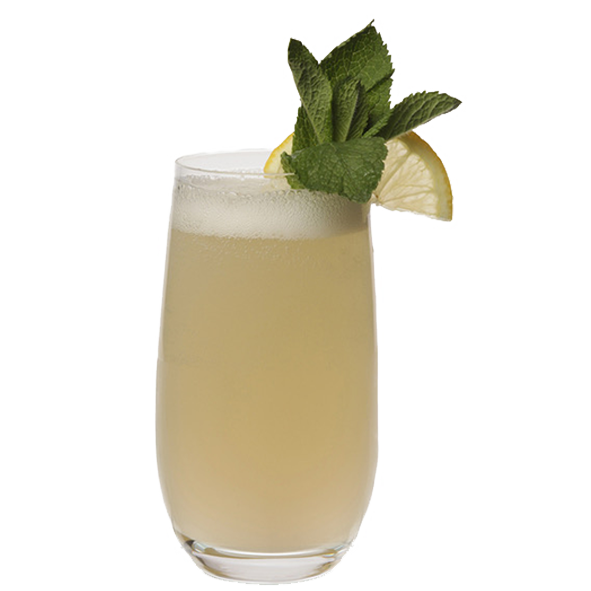 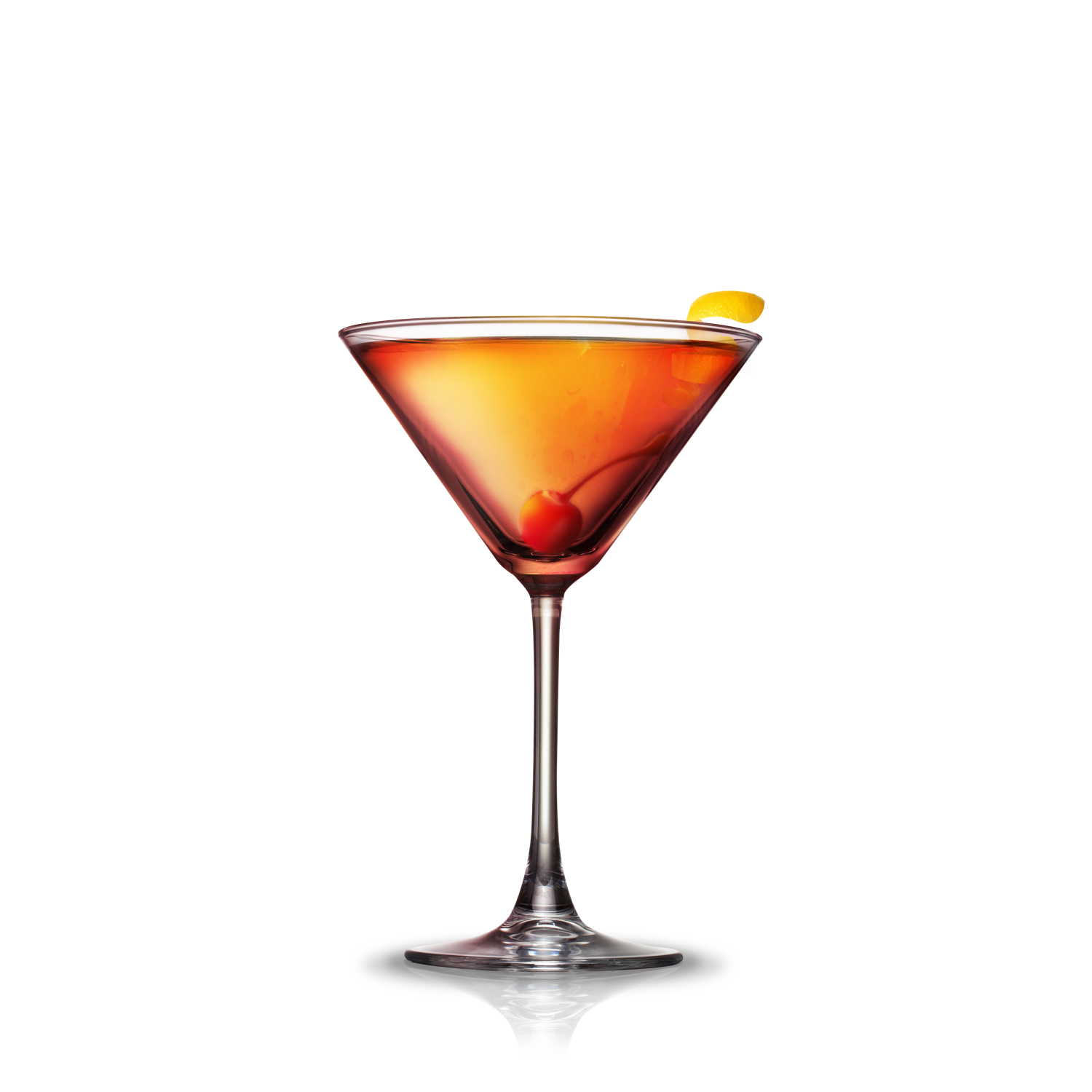 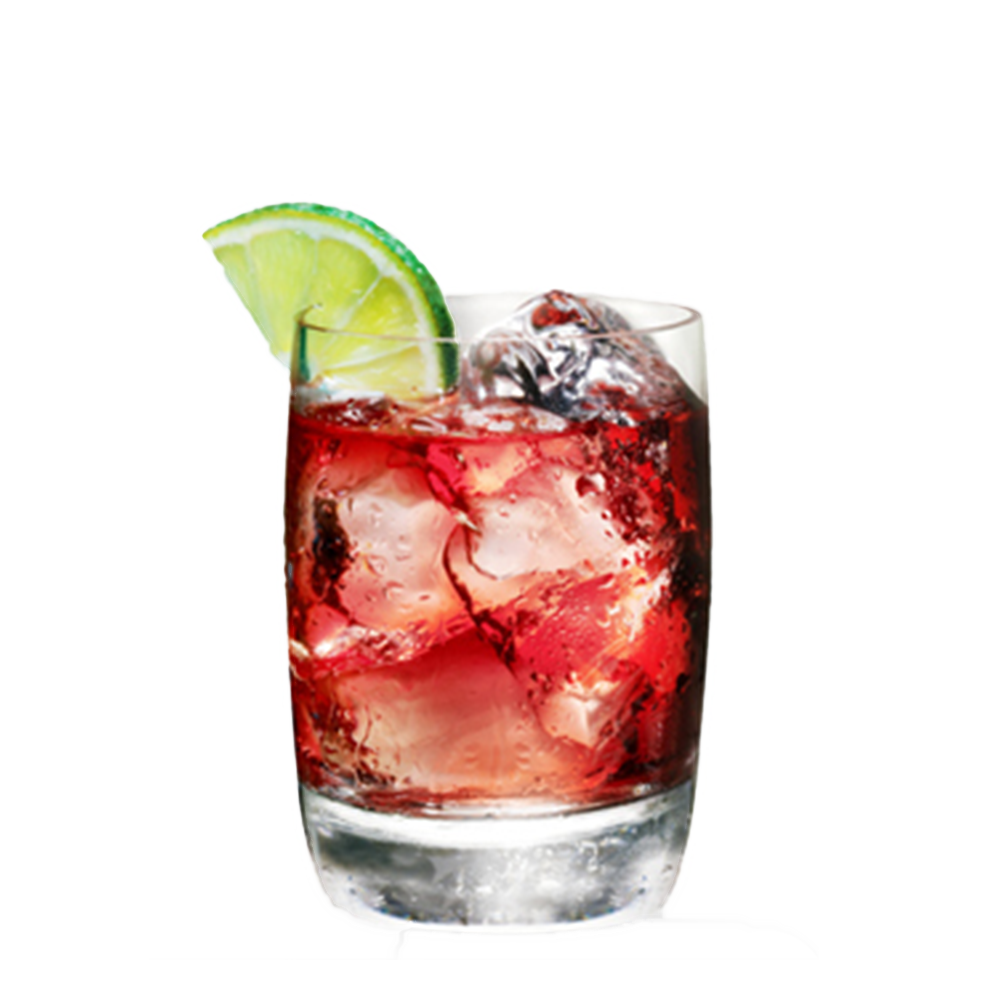 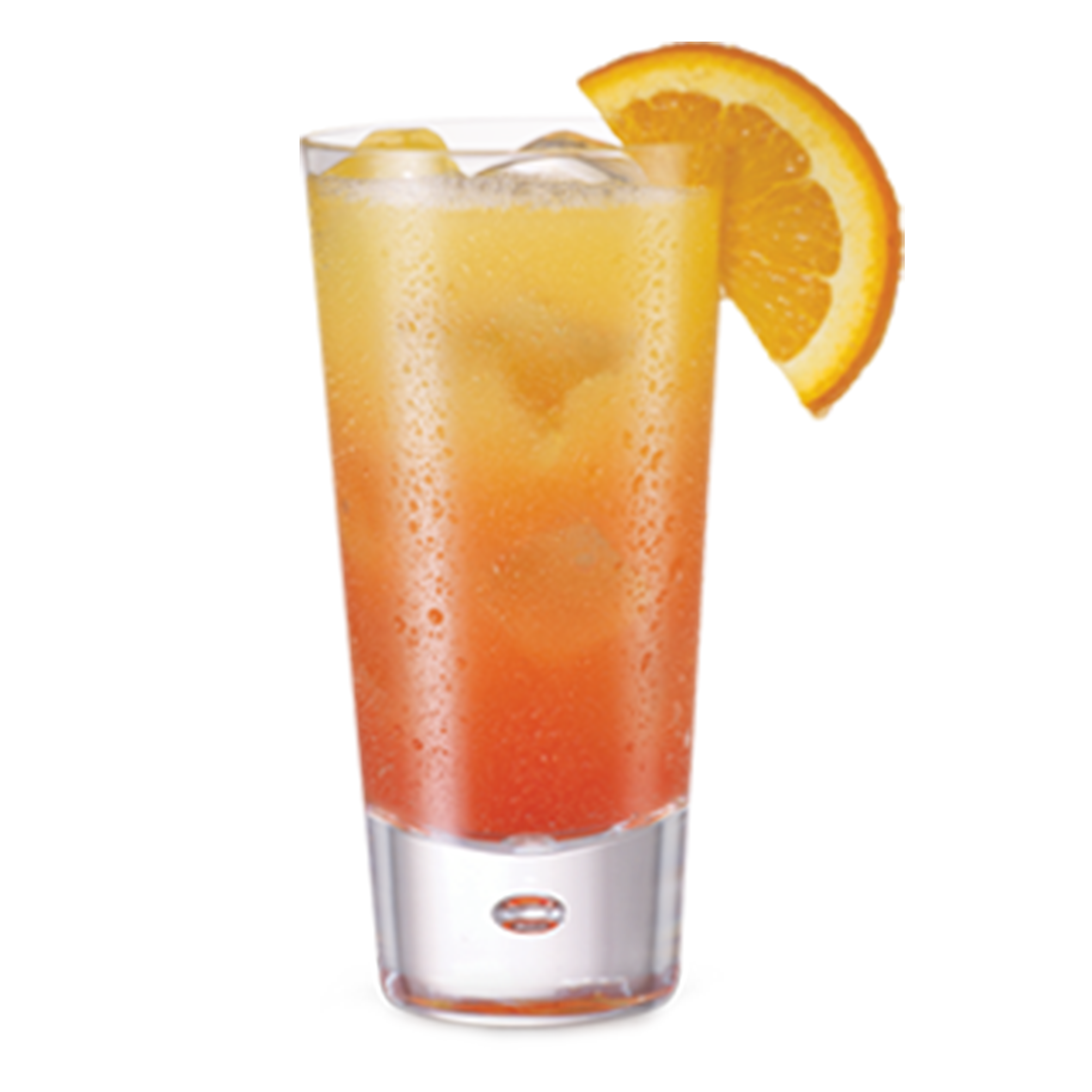